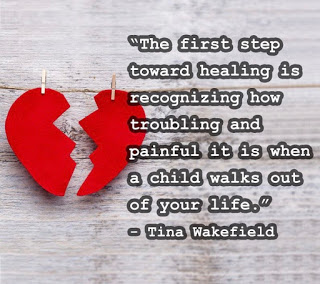 Beth Bruno wrote a heart wrenchingly beautiful piece for Medium about grieving a daughter that was still alive. I felt as if I had written it myself and she was walking a similar path.  I linked her original work above. I have taken her words and edited them to fit my own experience, placing her “more eloquent than mine” words in quotes.

I’ll like you for always,
As long as I’m living, my baby you’ll be.
Love,
Mommy
Peace
#tutulady
#forwardisapace